I’ve got the Orbis Ring Flash half and hour ago and I love it! It is really well made and light. The first thing I did was to check if it will fit my Nikon 17-55 lens and it did. After that, I’ve put the flash in and wanted to know how will it mount on it. Well, the problem is that the flash (used a sb-800) was too heavy and it was sliding out. Holding these 2 things in 1 hand and the heavy DSLR in the other is really clumsy.

At that point I knew I don’t like shooting with something, that will take my mind of the model and the actually shooting since I would need to watch out that the flash doesn’t fall down. So I figured I’d do it with a little mod. I just added the Velcro tape and done. It’s also easy to take the flash out/put in.

Now even if I shake it really hard it doesn’t fall down. The Orbis ring flash is really well made so I don’t think it will break because of the weight of the flash. Easy and cheap mod. Maybe the Orbis guys should put some Velcro tape in the box? 😉

Here are some pics of the mod with Velcro. 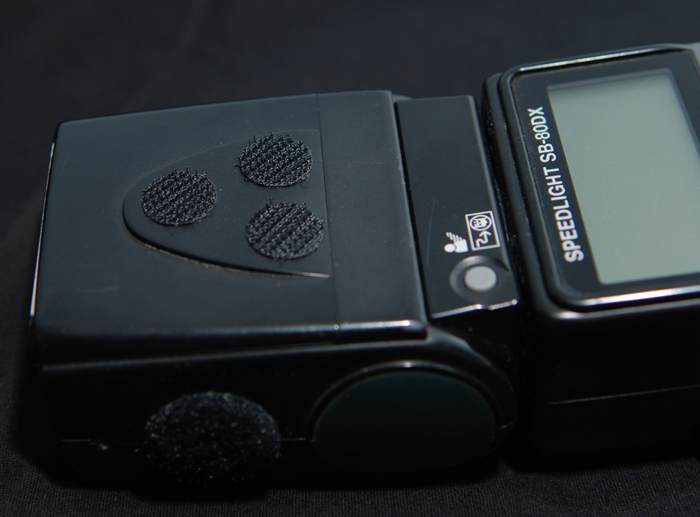 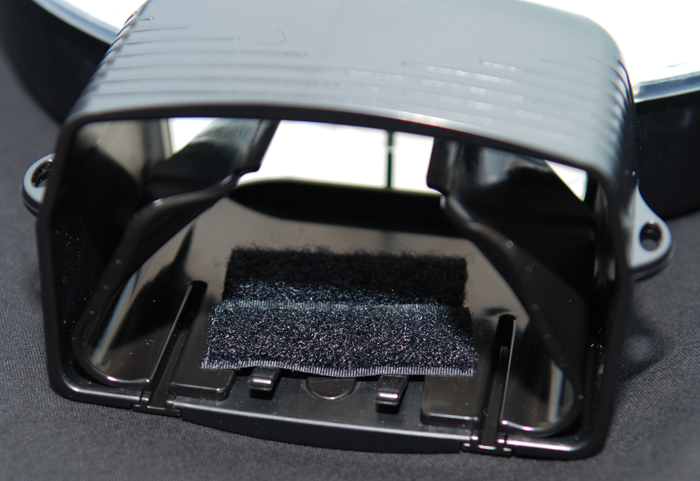 It’s a great light modifier and I’ll be having a lot of fun with it.