I’ve been wanting to buy new equipment to start doing some macro photography and photography of different objects in near studio lighting. But these studios are a bit pricey so I thought I’d just make my own.

The first thing I’ll need is a box. The best choice would be one of the same length, height and width. I couldn’t find such one so I had to use a bit different one which would still work well. 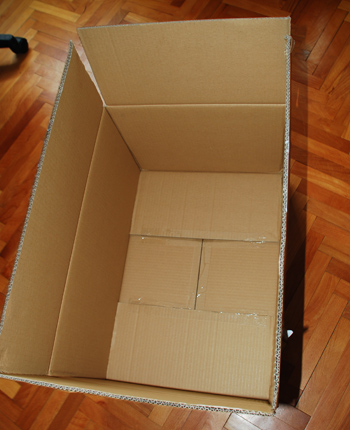 Next, i cut out the top, left and right side of the box like the picture shows below. Watch out that you cut it a bit smaller than you have the paper size you’re gonna tape later on. 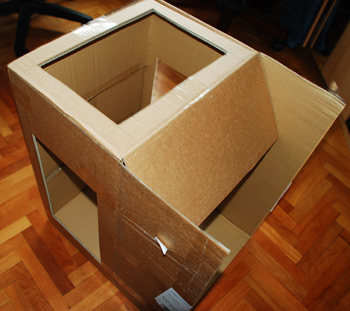 Now it’s time to put the background you’ll be using for your photo studio. I’ve chosen a black one to start. You’ll also need to have a longer paper like I do. Since it’s my first macro photography studio I made, I learned quite some stuff and have some new ideas how will the version 2 would look like.

I also suggest putting a line or two of the tape above the background like the lower picture shows in the red rectangle. 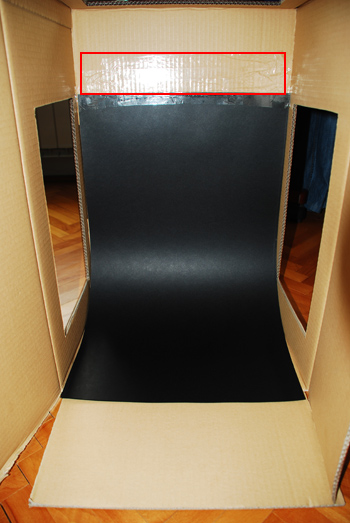 This tape will be needed for attaching more backgrounds to the macro studio, or will you be only shooting in black? Here’s how I added a white background.

Use one of a wide tape on the back side of the white paper and tape it on the top.

Now make 2-3 shorter tapes and roll them together so the glue that’s on the tape is outside. This works as a both-sided tape. But in our case better since they’re easier to take off. Then put them on the tape you made before.

When done, glue it together on the tape on the box. This way you’ll be able to switch between your backgrounds faster and you’ll be able to take them down faster without problems. After you finish with the shooting, you should just remove the self-made both-sided tape. 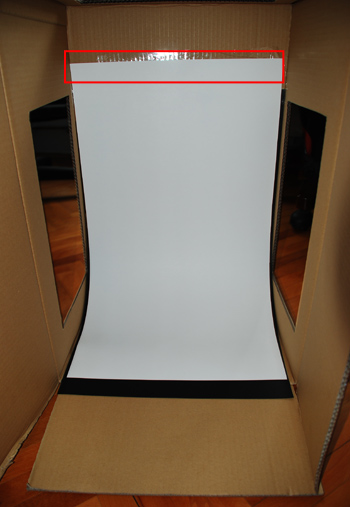 Now you only need to tape a paper on the holes on 3 sides. You may use plain paper or the tracing paper. 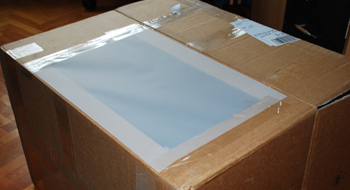 You will be using outside light sources like flash or other lights, to diffuse it. If you use 1 light source on let’s say right, I suggest you add a plain white paper on top and left to gather most of the light in the box. You can also use different colours on the side, use colour paper etc. Whatever you feel like will work for you. 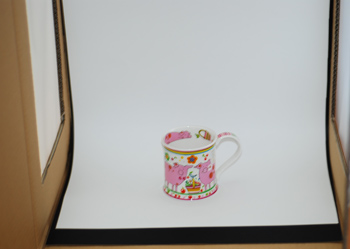 And here are two photos I shot with this little new macro studio of mine. 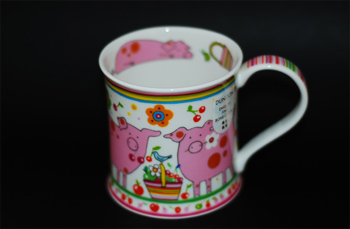 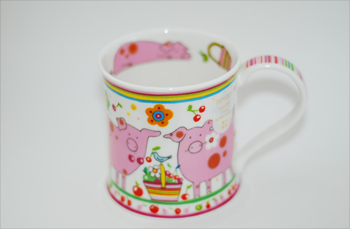 There are also some other things you may want to do to make your new photography studio better. 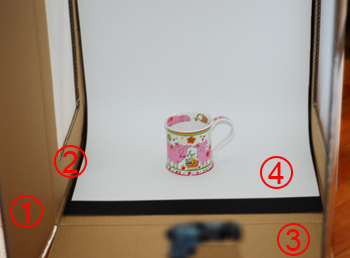 Number 1: The left and right “flaps” could be used to hide the background of your room, this is useful when photographing bottles reflect the surroundings. You could use black or white paper for it.

Number 2: The inside of the box is brown, it would be better to paper it white or black. Depends on your lighting. If you have low light sources, use white, instead use black.

Number 3: You can cut down these two “flaps” or cut them as a triangle to work with the side ones. Your choice, but they may be in the way when photographing.

Number 4: I thought of a good trick, you could cut out the whole bottom of the box and use it as an addition to your scene. For example wouldn’t it be great, to have this box on a pretty green grass?

So that’s it for today, any tips or advice on how to make this better are welcomed. 🙂